Meditation: How an ancient practice has come to be known as a panacea for modern ills
Friday, July 26, 2013 by: Nanditha Ram

(NaturalNews) Meditation has long been considered an esoteric practice, far removed from the realities of the world. Yet modern science is telling us just how good it is for health, a fact always known to the ancient yogis of India and Tibet.

Meditation affects brain functioning long after the practice, according to research. One of science’s key discoveries is the absence of activity in the amygdala, a part of the brain (also known as the primitive brain) that processes emotional stimuli, during and after the act of meditation.

A study conducted by the Harvard Medical School also showed that meditation increases the brains capacity to retain information. They began with the hypothesis that people who meditated had more control over the alpha brain waves, responsible for sifting through information in order to screen out distracting thoughts and retain important information for processing. According to the findings of the study, people who meditated showed more focus, presence of mind and sharpness of intellect.

The effects of meditation on anxiety

Mindfulness meditation is the act of focusing on the breath and being aware of thoughts and emotions as they arise, without reacting to them. Awareness is focused on the movement of the chest and the abdomen in tune with the breath. The body and breath are used as tools to effectively filter out thoughts and emotions, while making a conscious choice to not react to them.

According to meditation expert and co-founder of Headspace, Andy Puddicombe, “most people assume that meditation is all about stopping thoughts, getting rid of emotions, somehow controlling the mind, but it’s actually much different than that. It’s more about stepping back, seeing the thought clearly – witnessing it coming and going – without judgement, but with a relaxed, focused mind.”

The practice of meditation is also known to keep people healthy and a new study published in the journal, Circulation: Cardiovascular Quality and Outcomes, actually confirms this.

For the study, a group of 201 people suffering from coronary heart disease were given a choice: take a health education class or take a course in transcendental meditation. Researchers followed up with both groups over a period of five years and found that those who took the meditation class had a 48% reduction in their symptoms and overall risk of heart attack, stroke and death.

Scientific studies are one thing. They help us validate a theory up to a point. Practice on the other hand, is what converts hypothesis to fact. A half-hour of meditation a day, then, could really keep the doctor away. And that just might be the best route to a state of mind-body health nirvana.

About the author:
Nanditha Prasad Ram is a consumer and health journalist and a practicing holistic therapist whose mission it is to inform, educate, empower and transform. 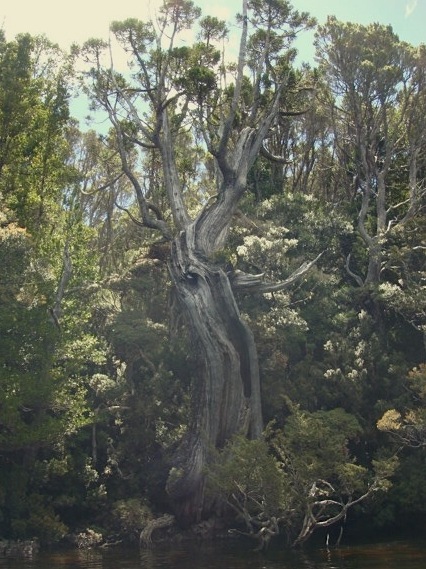